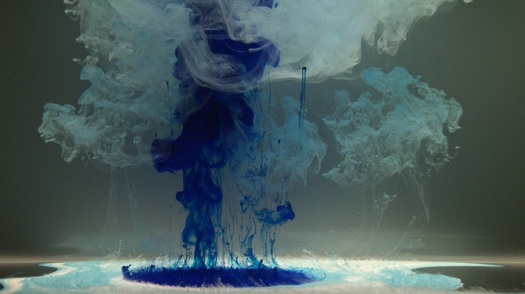 As someone who has greatly admired Andy Revkin’s Dot Earth blog at the New York Times, I very much enjoyed reading the story about his life’s journey in the world of journalism and science communication that was recently published in Issues in Science and Technology. However, I took issue with one of the claims he makes about science.

Revkin claims, as if it were self-evident, that a major hurdle in our response to climate change is that “science doesn’t tell you what to do”. He then invokes the “is-ought” problem coined by the 18th-century philosopher David Hume which states that no description about the way the world is (facts) can tell us what we ought to do (values). I would argue, however, that this separation between facts and values is a myth. Values are reducible to specific kinds of facts: facts related to the experience and well-being of conscious creatures. There are, in fact, scientific truths to be known about human values (a view defended most notably by the philosopher and neuroscientist Sam Harris in his book The Moral Landscape: How Science Can Determine Human Values).

I agree with Revkin that environmental, economic, and cultural forces influence the values adopted by individuals and societies, but the reason is because they change our brains and influence our experience of the world. These changes can be understood in the context of psychology, neuroscience, and other domains related to the science of mind. Human well-being is ultimately related, at some level, to the human brain.

Similarly, the reason why climate change is so worrying to us is because of the consequences it will ultimately have on our well-being. Whether we realize it or not, our concerns for the environment are ultimately reducible to the impact it has on the conscious creatures in it (both human and non-human).

Revkin is by no means alone on this. Most people, scientists included, seem to agree not only that ethics are a domain that lie outside the purview of science, but that it is taboo to even suggest otherwise. But perpetuating this myth has consequences. Our failure to recognize the relationship between values and facts will have wider implications for public policy related to many rapidly emerging technologies and systems, from artificial intelligence to agricultural technology to stem cell research to driverless cars.

It’s important to note that in this context “science” isn’t merely synonymous with data, models, and experiments; these are merely its tools. We must recognize that science is actually more comprehensive than this. The boundaries between science, philosophy, and the rest of rational thought cannot be easily distinguished. When considered in this way, it’s clear that science can answer moral questions, at least in principle. And, as Sam Harris puts it in his TED Talk on the subject, “Just admitting this will change the way we talk about morality, and will change our expectations of human cooperation in the future.”

[An edited version of this post was published in Issues in Science & Technology (Spring 2016), the public policy journal for the U.S. National Academies of Sciences, Engineering and Medicine — PDF]