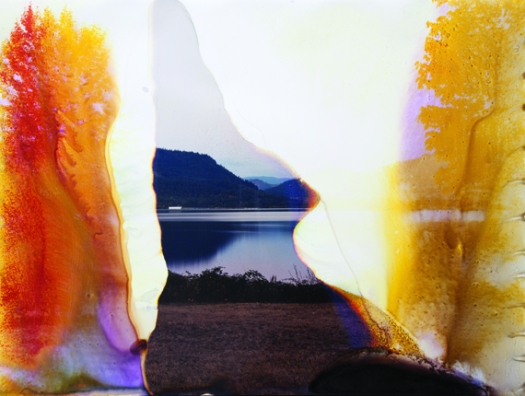 “The Witness”, by Paul Kingsnorth, was sheer brilliance. Not because it provided good answers but because it asked deep and important questions: What is the nature of nature? Who decided that the planet should remain in a state that only humans find conducive? Is this not a form of clinging to something that is not fixed?

Once we remove illusions and see things as they are, we come to understand that the nature of reality is change. All “things” are actually just processes with no real ground to stand on. Nature is not only in flux, it is flux. Everything—from wind to cabbage to humans to dinosaurs to entire continents—is impermanent, interrelated, and empty.

So what are we to do about the so-called ecological crisis? I don’t have an answer to that. But as Kingsnorth points out, it’s important to understand that the roots of the ecological crisis are not technological, nor even economic (although they do manifest themselves in this way); rather, they “are rooted in the stories we tell ourselves as a civilization about who we are and where we are going.” That, I think, is the most important lesson of all.

Note: This appeared as a letter to the editor in the Fall 2015 issue of Tricycle magazine.