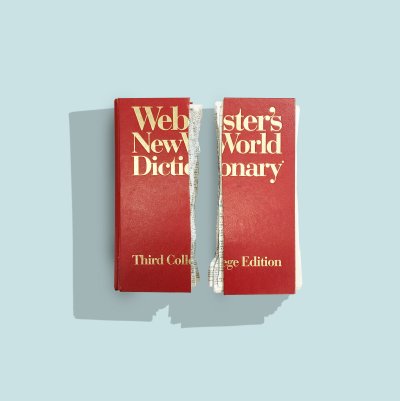 Re “It’s the Twitter Age. Let Trump Have His Way With Words,” by Farhad Manjoo (State of the Art column, Aug. 28):

It’s not as if Donald Trump is an articulate, thoughtful or composed person who just happens to make spelling errors on Twitter. That would be forgivable.

The problem is that his tweets are like a mirror held up to the inner workings of his mind: nonsensical, unintelligent, erratic and dangerous.

The end result is a barrage of tens of thousands of tweets going back almost a decade that are full of not just spelling errors, but also a cascade of other public embarrassments: one-word sentences that operate more like dog barks, poor word choices, odd (or missing) punctuation, factual mistakes and outright lies.

This is unforgivable for a president. End of story.

Note: This appeared as a letter to the editor in The New York Times.