Re Is Air Conditioning A Sexist Plot? (Aug. 13): It’s reported that new research suggests the reason why most women find office buildings too cold in the summer is because the air temperature is set using a decades-old formula best suited for the metabolic rates of middle-aged men.

While there may be legitimate concerns with this formula – it ignores many cultural, climatic, social and contextual dimensions of comfort, for example – pinning the blame squarely on one variable is far too simplistic.  END_OF_DOCUMENT_TOKEN_TO_BE_REPLACED 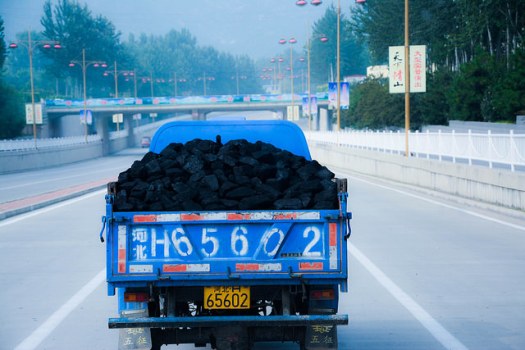 It’s been reported that China is planning a new ‘green car’ scheme that encourages automakers and consumers to use electric vehicles (EVs) as a way to reduce carbon emissions. There’s only one problem: this plan would do nothing to reduce the country’s overall emissions. That’s because China gets almost 80% of its electricity from coal.  END_OF_DOCUMENT_TOKEN_TO_BE_REPLACED 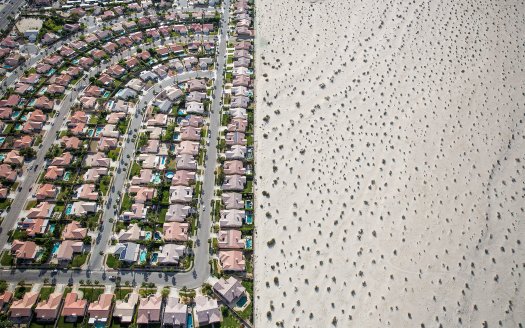 The leaders of the G7 have all agreed to phase out fossil fuels by the end of the century and our Prime Minister thinks that “technology, not economic sacrifice” will achieve it. This line of thinking is not only a false dichotomy, but it sends the wrong signal: it implies that humans can – no, should – continue blindly producing and consuming an ever-increasing mountain of junk because some techno-fix will magically solve the problem upstream. This kind of narrow worldview is not part of the solution, it’s the source of the problem.   END_OF_DOCUMENT_TOKEN_TO_BE_REPLACED

Mandatory public disclosure of building performance is gaining momentum around the globe. It has now been adopted in parts of Europe and Australia and by over a dozen U.S. jurisdictions, including Seattle, San Francisco, New York, Washington, D.C. and California.

While no Canadian jurisdiction has yet introduced public disclosure laws, such a move can’t be too far down the road. Reports from those regions that do have mandatory disclosure laws suggest that implementing such programs leads to energy savings and resultant financial rewards. Mandatory public disclosure also raises public awareness and serves as a catalyst for meaningful action on climate change.   END_OF_DOCUMENT_TOKEN_TO_BE_REPLACED 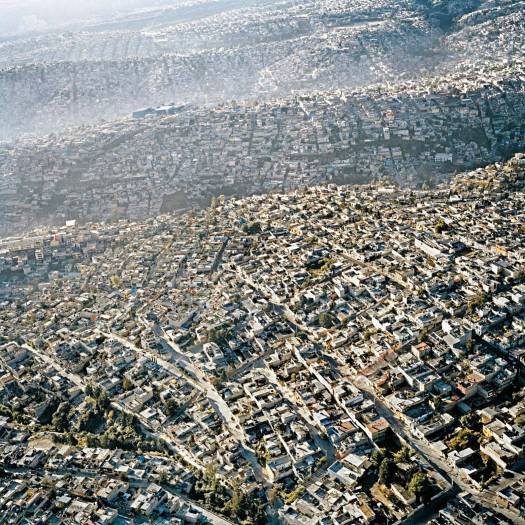 As of last year, more than half the world’s population was living in cities. By the end of this decade, it’s estimated that three out of five people will live not only in cities, but in megacities. END_OF_DOCUMENT_TOKEN_TO_BE_REPLACED

Re The Darker Side Of Solar Power (May 28): Do solar photovoltaics have any negative environmental impacts? Yes. But they pale in comparison to the global environmental damage left in the wake of the fossil fuel industry’s entire life cycle (e.g. exploration, extraction, distribution, refinement and especially burning), even when normalizing for energy output.
END_OF_DOCUMENT_TOKEN_TO_BE_REPLACED

My vision for the ideal city of 2030 is not merely a “less bad” version of the cities we have today. Rather, it exemplifies an inspiring transformation based on the convergence of three themes: Sustainability, equity, and beauty.

The city’s ecological footprint will not exceed its carrying capacity, reconciling the built and natural environment and creating greater opportunities resilience over time. END_OF_DOCUMENT_TOKEN_TO_BE_REPLACED