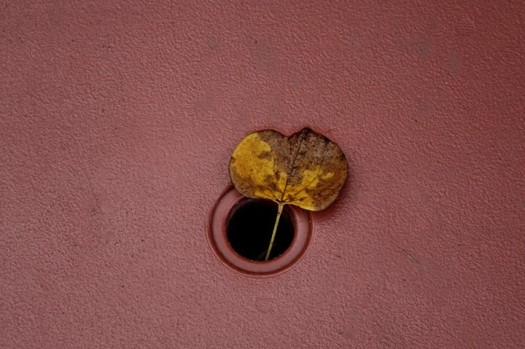 “Whatever is subject to origination is subject to cessation. This, it turns out, is true of an individual, a species, an ecosystem or a planetary epoch. Whatever the Buddha saw under the Bodhi tree – whatever it was that showed him the ceaselessly changing nature of all things, and convinced him of the misery caused by attempting to cling to temporary states of apparent stability – has been more than borne out by consequent studies of the Earth’s geology, ecology and biology. The nature of this Earth is change. The nature of this Earth is endings. The nature of this earth is extinction.”
– Paul Kingsnorth

What is the nature of nature? Who decided that the planet should remain in the state in which only humans find conducive? Is this not a form of clinging to something that is not fixed?

Once we remove illusions and see things as they are, we come to understand that the nature of reality is change. All “things” are actually just processes with no real ground to stand on. Nature is not only in flux, it is flux. Everything — from wind to cabbage to humans to pterodactyls to entire continents — is impermanent, interrelated, and empty.

So what are we to do about the current ecological crisis? I don’t have an answer to that. But, as author Paul Kingsnorth reminds us, our current ecological crisis is not a crisis of technology, or even economics (although it does manifest itself in this way); rather, it is “rooted in the stories we tell ourselves as a civilisation about who we are and where we are going.” That, I think is the most important lesson of all.