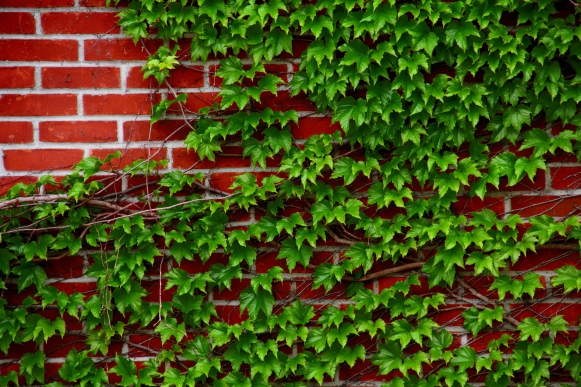 The New Republic recently published an essay by William Deresiewicz about the purpose of a post-secondary education. Deresiewicz explains why many elite universities–particularly Harvard and other Ivy League institutions–are failing to teach students how to become better, more enlightened members of (global and local) society. Rather, students at these schools are becoming mindless zombies who have learned to master the art of career advancement, a shallow endeavour, instead of the more worthwhile endeavour of “building a self”, no matter how subtle or ill-defined that concept may be. It is this building of a self, Deresiewicz explains, that is the point–the entire point–of a liberal education.

It’s difficult not to agree with most of his sentiments. That is, until you digest the evidence-saturated rebuttal lobbied by Steven Pinker, the Harvard psychologist and cognitive scientist, which, if you are like me, will put you in the uncomfortable position of being a cheerleader for both sides of the argument. (Perhaps it was Pinker’s way of demonstrating cognitive dissonance?)

While I agree with many of Pinker’s counterpoints, the portion of his essay that I’d like to highlight is the part that may very well be the best distillation of what a liberal education is all about:

“It seems to me that educated people should know something about the 13-billion-year prehistory of our species and the basic laws governing the physical and living world, including our bodies and brains. They should grasp the timeline of human history from the dawn of agriculture to the present. They should be exposed to the diversity of human cultures, and the major systems of belief and value with which they have made sense of their lives. They should know about the formative events in human history, including the blunders we can hope not to repeat. They should understand the principles behind democratic governance and the rule of law. They should know how to appreciate works of fiction and art as sources of aesthetic pleasure and as impetuses to reflect on the human condition.

On top of this knowledge, a liberal education should make certain habits of rationality second nature. Educated people should be able to express complex ideas in clear writing and speech. They should appreciate that objective knowledge is a precious commodity, and know how to distinguish vetted fact from superstition, rumor, and unexamined conventional wisdom. They should know how to reason logically and statistically, avoiding the fallacies and biases to which the untutored human mind is vulnerable. They should think causally rather than magically, and know what it takes to distinguish causation from correlation and coincidence. They should be acutely aware of human fallibility, most notably their own, and appreciate that people who disagree with them are not stupid or evil. Accordingly, they should appreciate the value of trying to change minds by persuasion rather than intimidation or demagoguery.

I believe (and believe I can persuade you) that the more deeply a society cultivates this knowledge and mindset, the more it will flourish.”

This, I think, should resonate positively with anyone interested in the value of a true education and “building a self”.